Bill Barber, USAPA Ambassador in Hamilton Township, New Jersey and other members developed the idea to have the group wear pink on their regular meeting day in support of Breast Cancer Awareness. “We simply called it Pink Day,” said Barber.

He mentioned the idea to other groups through his communication channels, and it quickly caught on with numerous groups throughout the state. “We decided to have each group play on their own home courts, wear pink and send in a photo. The response was electric.”

With an outpouring of support, Barber hopes that in 2020, the region can run a tournament around Pink Day with an eventual hope of it becoming recognized throughout the country.

“We plan on organizing this every year and who knows, we may be on to something really big!” 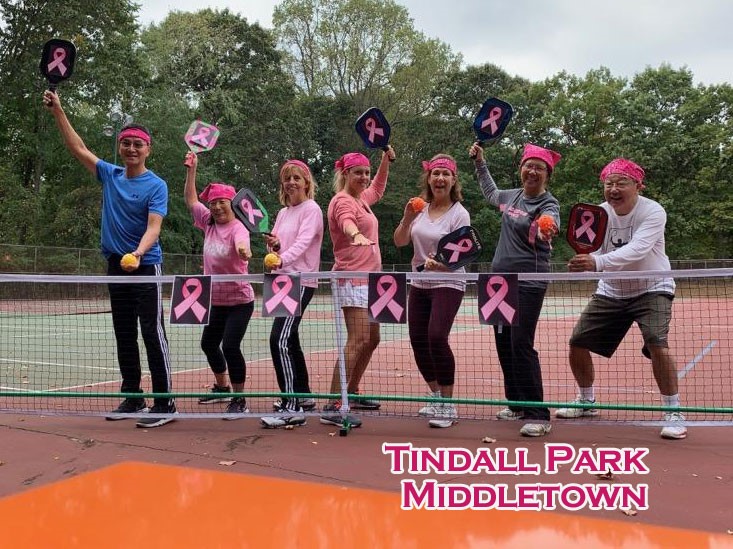 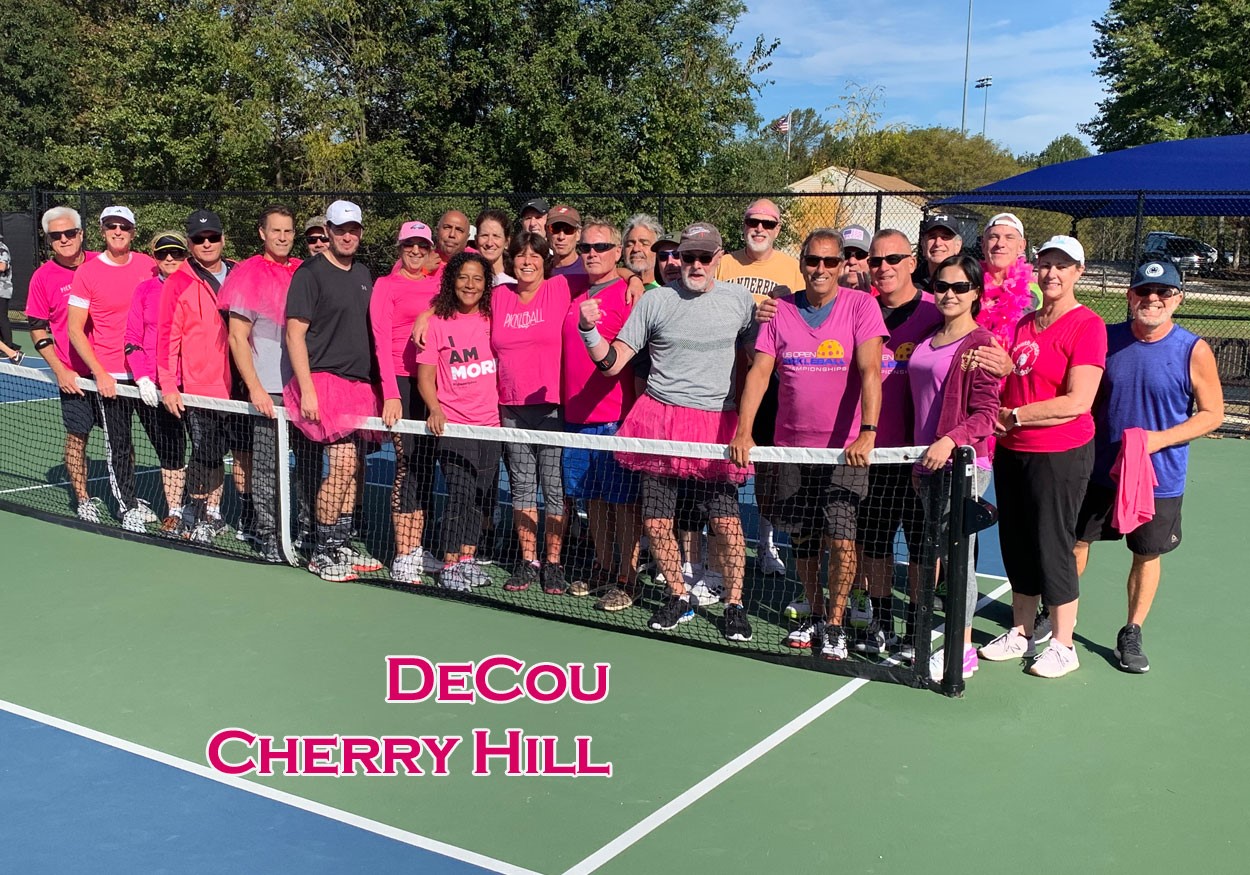 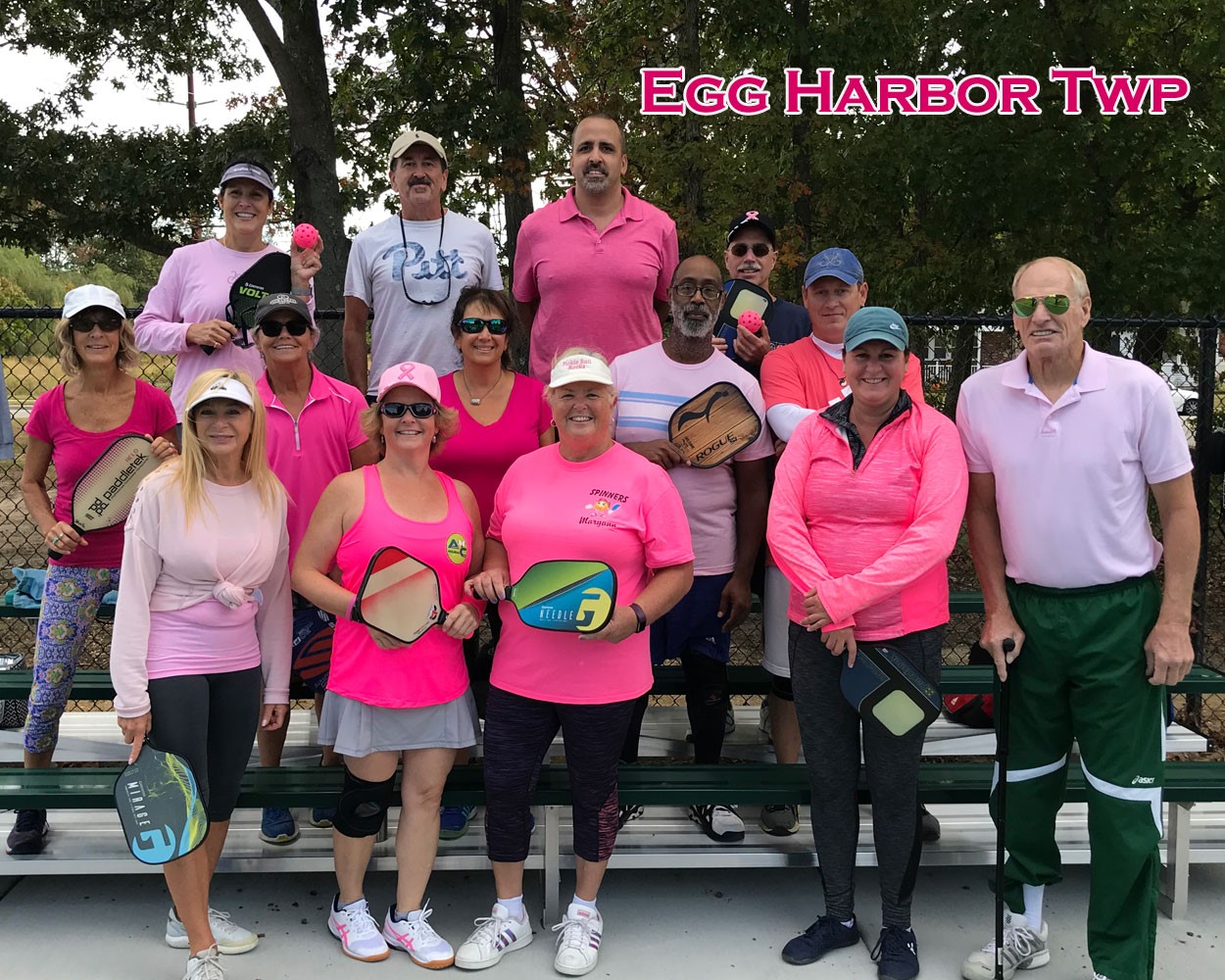 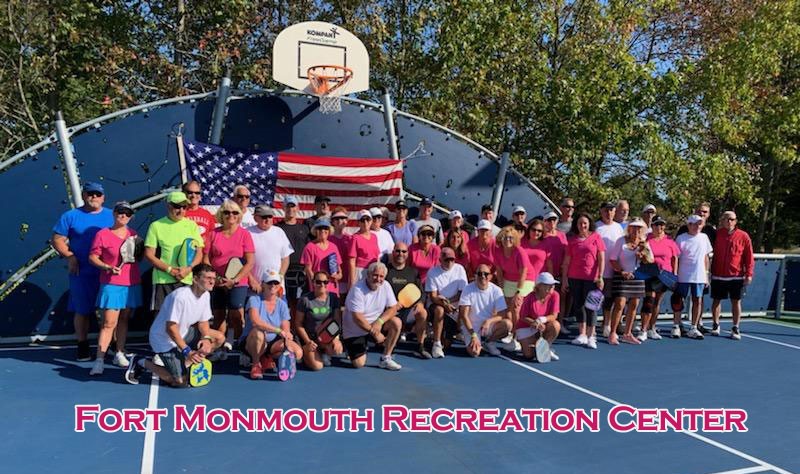 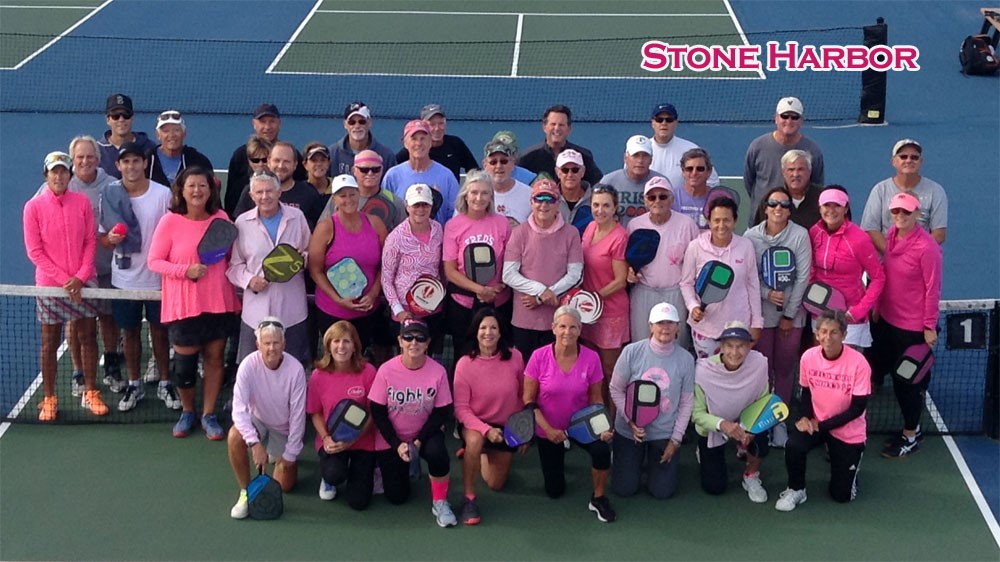