The pickleball community in and around Silver Spring, Maryland came together recently to bring about awareness and financial assistance to Parkinson’s disease.

Pickleball provides a wonderful conduit to help those in need and the Leisure World Pickleball Club clearly displayed communities coming together for a worthwhile cause. 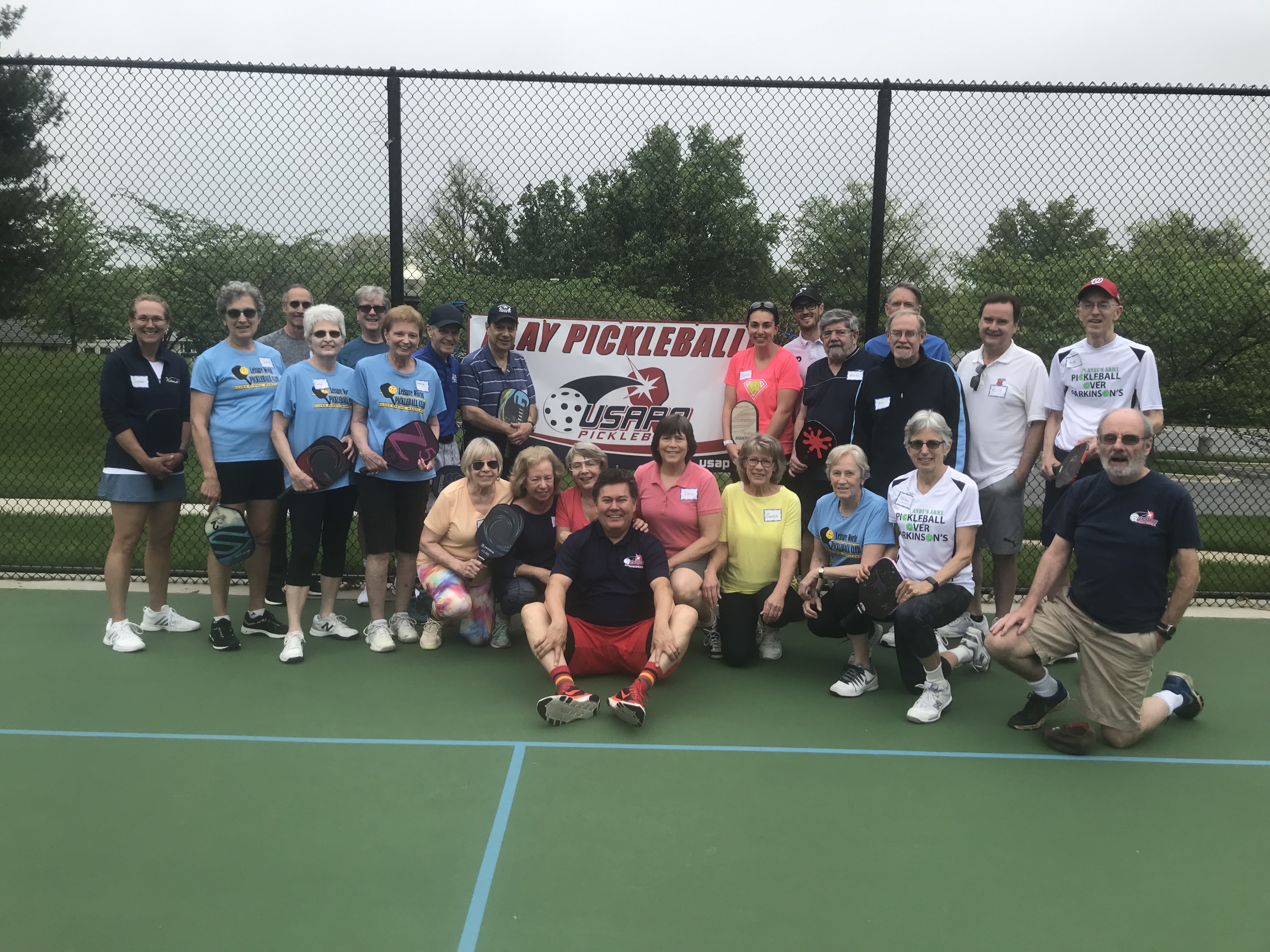