Chuck Allen, a 75 year-old Marine Corps veteran loves to fight the battle on the courts as 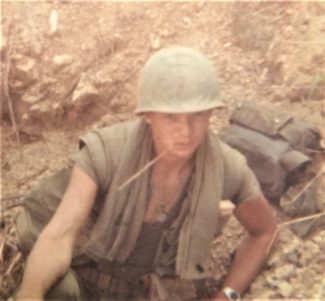 pickleball helps him fight his life battles off of them. 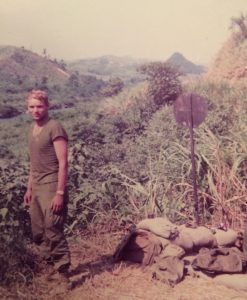 Chuck and his wife, Cindy live part-time in North Myrtle Beach, South Carolina, but call upstate New York home. Chuck served in Vietnam and was exposed to the debilitating chemical, Agent Orange. Over the years, he developed numerous cancers from exposure: lungs, lymphoma, and prostate cancer just in the last few years. He also has had melanoma and bladder cancer. But, this tough Marine has not let his medical condition kept him from doing the things he loves, one of which is getting out on the courts and promoting the great sport of pickleball.

Chuck started playing pickleball in 2014 in North Myrtle Beach where he quickly fell in love with the game and players of the NMB Pickleball Association. The next year, he continued playing the sport in Queensbury, New York where he steadfastly promoted the game. In 2016, the town painted lines on their tennis courts and within one year, working with Chuck on the details, added eleven outdoor courts. 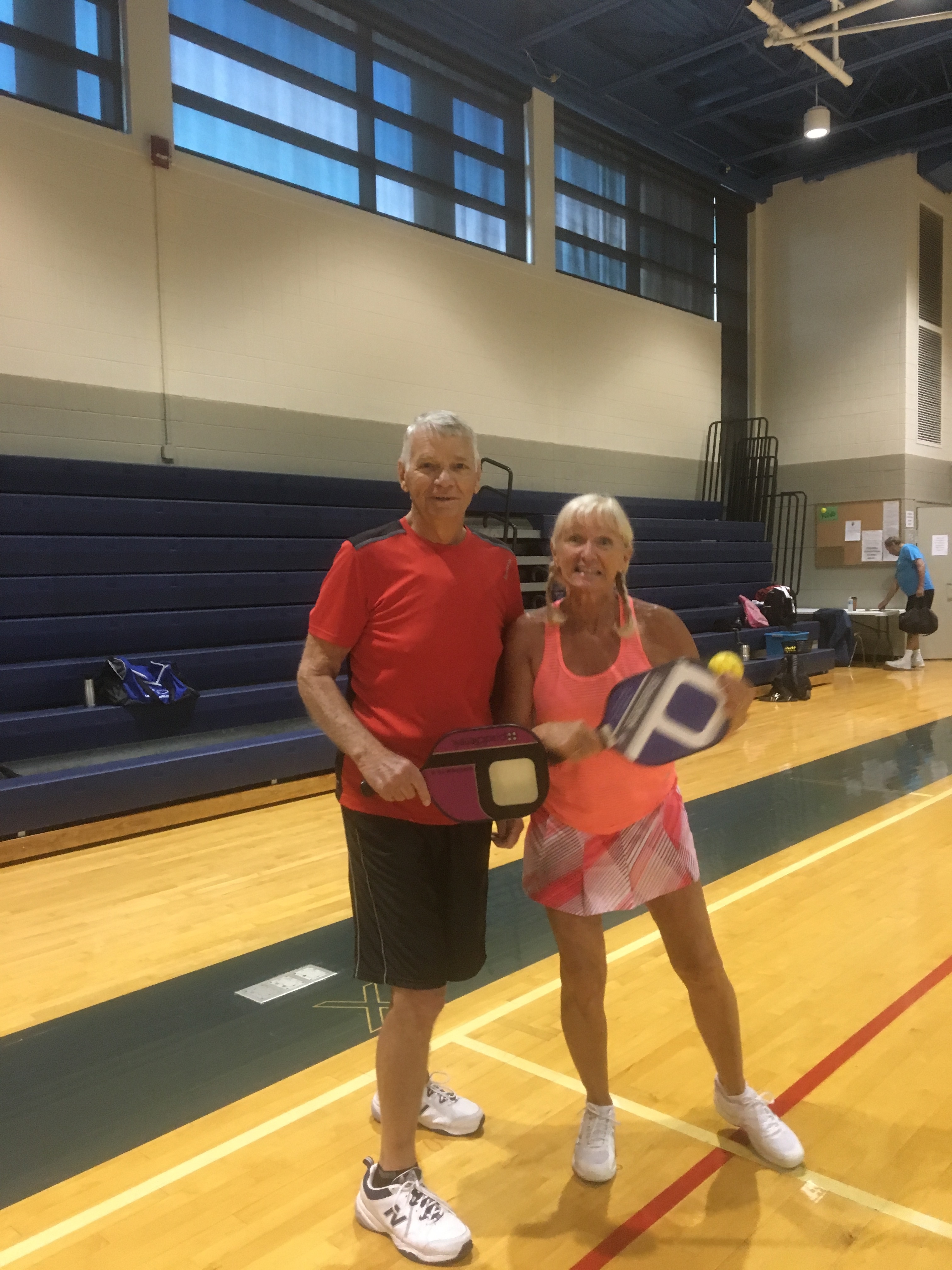 Chuck and Cindy worked with other club members to form the Adirondack Pickleball Club, which has now grown to over 200 players. In 2017, Chuck and Cindy started teaching classes for the town of Queensbury and as the classes grew larger, they developed a team of ten instructors from their club. The number of players taking these classes quickly grew to over 100. Chuck also developed an Intermediate to Advanced course for those interested in improving their games. In 2018, Chuck developed and taught a referee clinic for the NMB club and also assisted with The Paddle at the Beach Tournament, acting as referee and gym manager.

As a player, Chuck has played in several tournaments and lists his favorite as The Huntsman World Senior Games in St. George, Utah. He received several medals in Men’s Doubles and Mixed Doubles and also volunteered and refereed matches.

When Chuck is unable to play due to his medical conditions, he enjoys watching his wife, Cindy play and offers encouragement and playing tips to others. He is always welcomed at the courts with big hugs and inspirational words from other players. To Chuck, playing pickleball means he can keep competing and challenging himself when he is physically able to do so.

Chuck and Cindy love to encourage others to play, which spawned three generations of their family to learn the game. They recently held an Allen Family Pickleball Tournament, complete with trophies. Cindy’s 82 year-old mother hit the court and played from her wheelchair.

Connecting with other pickleball players who have offered him loads of support in tough times has been a huge support system for Chuck. He experienced this love and concern when he was hospitalized this past year following lung surgery. During chemotherapy, many of his pickleball friends kept encouraging him as much as possible. Always promoting the sport, Chuck would tell whomever would listen — doctors, nurses, and other patients about the virtues of the game, on and off the court.

Chuck truly has been a tremendous role model for all of the players at NMB. He will often stride out onto the court, even though he may not have the energy to complete an entire game.  Cindy, with her radiant smile, continues to support and always encourages her husband.

While this veteran has given so much for the love of his country, he has begun to feel the love in return from so many that share their love of pickleball.