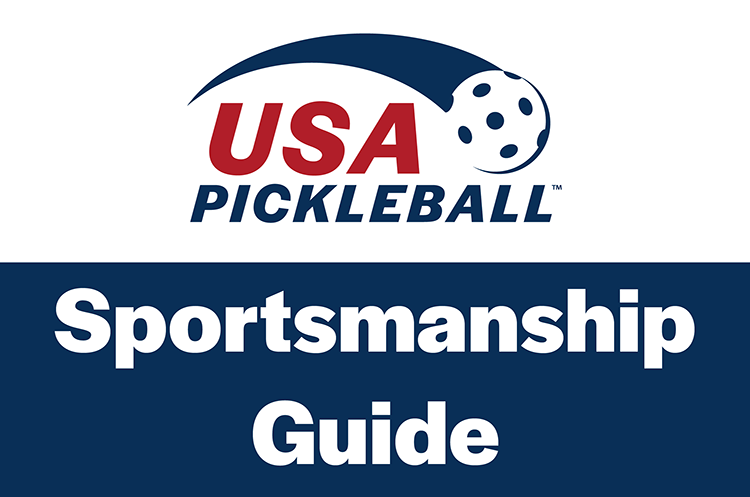 When USA Pickleball Director of Officiating and Chairman of the Rules Committee Mark Peifer recognized the need for a USA Pickleball Sportsmanship Guide, he decided to draw from the ranks of USA Pickleball Ambassadors to form a team to develop such a document, saying, “our Ambassadors are involved in all areas of the sport, including both tournament and recreational play, and are uniquely able to represent the pickleball community at-large.”

The Committee was charged with defining specific behaviors that are not already covered by the Official Rulebook to promote mutual respect, courtesy, consideration, and fair play (i.e., sportsmanship) among pickleball players. A highly social game, pickleball is valued by many as much for the relationships they develop through the game as for the fun, exercise and competition. Good sportsmanship is essential to developing and maintaining those relationships and avoiding conflicts that can undermine them.

The committee began by collecting ideas from every source they could find, and soliciting input  from players and other Ambassadors, adding their individual opinions and pet peeves. Then began the most difficult phase of their work, resolving differences and boiling it all down into a size and format that people might actually read, understand, and apply.

While it is impossible to address every nuance of every situation which can arise, the committee worked to develop guidelines that are both broad enough and specific enough to provide guidance in the most common situations and can be extrapolated using common sense to situations that are not directly addressed.

Download the USA Pickleball Sportsmanship Guide HERE or read below. 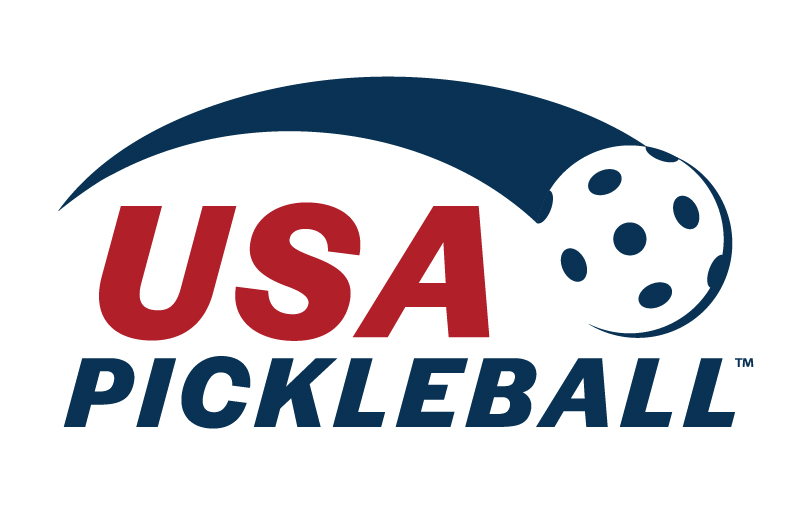 Pickleball was created to be a fun, competitive, and highly social sport. Since its inception, it has embodied an ethic of good sportsmanship that includes respect, fair play, and graciousness in winning and losing.  The purpose of this guide is to encourage behaviors that reflect these foundational values. The Official Rules of Pickleball take precedence over this guide in any and all situations.