Pickleball is One’s North Star Thanks to a Friend 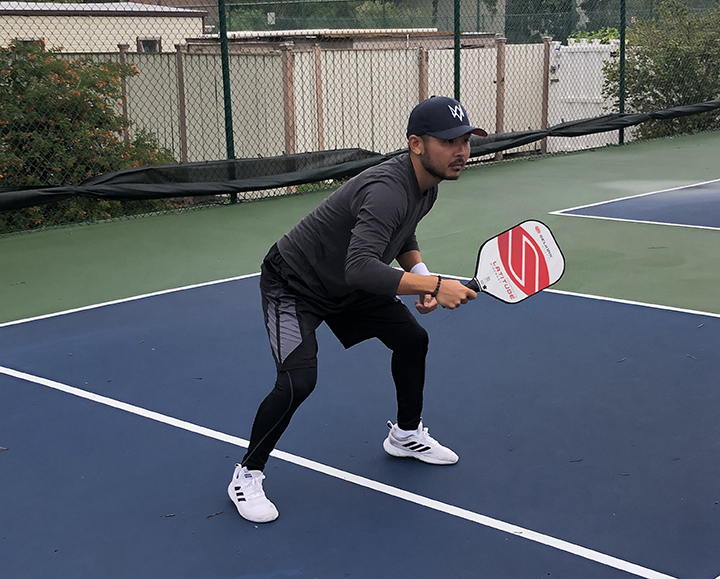 Levi on the courts that Jack introduced him to in Venice, Florida.

As a 23-year-old who had just started his career in the entertainment industry, and then losing his job due to COVID-19, Yuki “Levi” Taketani never imagined it would be an early morning wakeup call to head out to the pickleball courts that would lift his spirits.

Shortly after getting the news that he was furloughed, he decided to take one of his friends up on an offer to stay in an apartment she had available in Venice, Florida to live in temporarily while he looked for a new job. It was there that he met his next-door neighbor, Jack Beck, who is an avid pickleball player and an instrumental person in growing the sport in the Sarasota County area, that had introduced him to the game.

“Although we have three generations between us, we quickly bonded over our mutual love for sports and eventually he asked me to join him for pickleball the following day,” said Levi about his first experience meeting Jack. “I had never played pickleball before or heard of the sport, but when he knocked on my door early in the morning asking if I was ready to hit the courts, I was ready!” 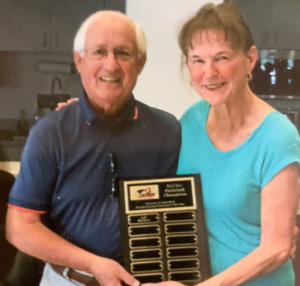 It’s not uncommon for Jack to get a community of people together to find the same common love for the sport, such as Levi. After starting to play the sport himself back in 2001, when he was first introduced to the game by a nephew of one of the pickleball founders, Jack ensured that he did his part to bring as many courts as possible to the Sarasota County area. That same year, Jack got involved with the USA Pickleball Association in the early stages of the organization and quickly started to get paddles into the hands of as many people as possible to teach them how to play and work with city officials to build more courts.

“It’s a fun game for all ages. You can learn it quickly and you will enjoy who you’re playing with,” said Jack as he recalls memories of teaching hundreds of new friends how to play. “You’ll meet great people and it will be something you pass on to your grandkids and all your friends.”

As Levi will tell you, while he continues to play on the courts following Jack’s return to New York to be with his family for the summer, when telling players who he learned from, the most common response is ‘I know Jack! Pickleball has grown because of him!’

“I haven’t let Jack down,” said Levi with a huge smile on his face. “I haven’t missed a single day on the court since he left. Jack has been instrumental, not only to me, but to the whole pickleball community and there needs to be more Jacks in the world of pickleball to help grow the sport and advocate for new courts.”

Jack has been featured in multiple news outlets in the Venice area for his accomplishments on assisting with the development of new courts in the area. Wherever there is pickleball, that’s the place where people want to go and it’s great to see more and more friendships forming, such as Jack and Levi’s, because of the game.