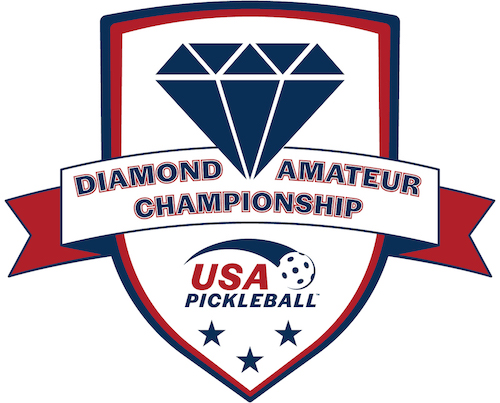 “Pictona at Holly Hill is delighted to be the host for the firstever USA Pickleball Diamond Championship. The tournament will be the grand opening of the second phase of Pictona. Players will be greeted with a total of 49 courts, each separately fenced, and 13 covered courts, including the championship court that seats up to 1200. We look forward to greeting players and fans from around the world and working with USA Pickleball to provide an outstanding tournament experience in beautiful Holly Hill, Florida,”  said Rainer and Julie Martens, Pictona Directors.

Details about the Diamond Amateur Championship

Qualifying for the 2022 season:

Round Robin pools leading to a double-elimination championship for each bracket will be used.  This format should guarantee more play for all players.