WASHINGTON NAMES PICKLEBALL TO BE ITS’ OFFICIAL STATE SPORT 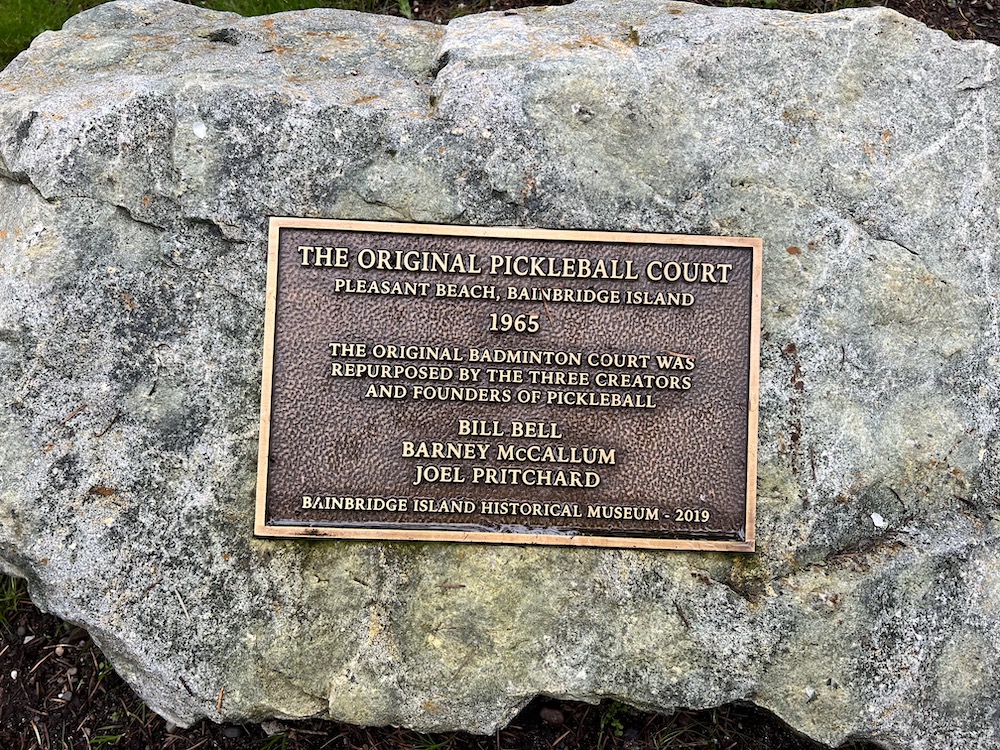 To kick off the start of #NationalPickleballMonth, USA Pickleball had the honor to travel to Bainbridge Island, WA., to witness the historic signing of bill SB 5615 which formally declares pickleball as the official sport of the state of Washington. The local community that are a part of the Bainbridge Island Pickleball Club had rally’d together to push the bill forward. On March 28th, 2022, it became official!

With pickleball being the fastest growing sport in the nation, it’s no surprise that Washington quickly agreed to name pickleball it as its official State Sport. With the news in hand of the signing taking place at the end of March, USA Pickleball had the opportunity to travel to Bainbridge Island to attend the conclusive bill signing. On March 28th, 2022, 57 years after the sport was created, Governor of Washingon Jay Inslee signed bill SB 5615, declaring pickleball as the official state sport of Washington.

Standing on the original court where pickleball was invented in Bainbridge Island in 1965, Governor Inslee signed the bill into existence surrounded by pickleball players, lifelong fans, community leaders and media. USA Pickleball was able to hear stories and camaraderie about the sport, reminiscing on what got them playing in the first place and imagining where the sport will go in the future.

And to top off a historic weekend off, family members of the original founders, Barney McCallum, Joel Pritchard and Bill Bell, were present at the bill signing as well. USA Pickleball had the amazing opportunity to speak with the founding families about their experience with pickleball, and honor their legacy as those that have helped to invent and grow the sport of pickleball.

Following the signing, the Bainbridge Island Pickleball Club hosted  a celebration at the Battle Point Park to play some games, and continue the celebration of the historic SB 5615 bill. With over 75 people in attendance, there was plenty of pickleball to go around for everyone to enjoy. Members of the BIPC were lucky enough to play a few games with Governor Inslee himself, as well as the CEO of USA Pickleball, Stu Upson.

Visit www.usapicklball.org to learn more about how you can become a part of growing the great sport of pickleball! 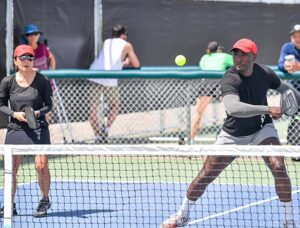 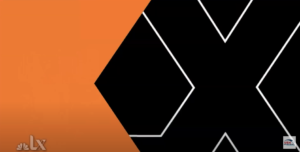 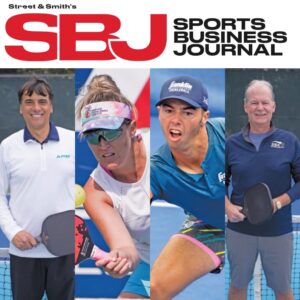