What in the world is pickleball? One word: popular 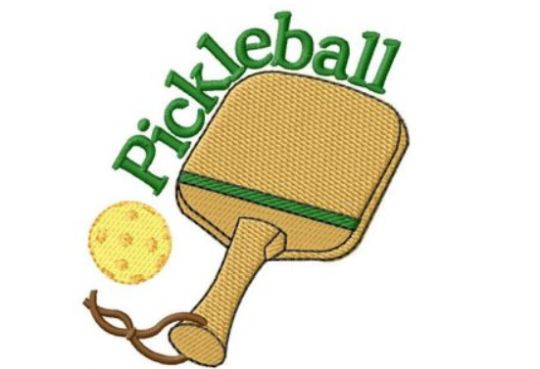 People here haven’t missed out on the hype. That is, the pickleball hype.

“‘Pickleball — It’s the fastest growing sport in the nation.’ We keep being told that,” said Steve Badertscher, director of the Marion Senior Center, which has two brand new, outdoor pickleball courts.

The sport, which first gained a foothold among older residents, but has been gaining in popularity with younger people, has been popping up in towns and cities, senior centers and fitness clubs across the country. Read More…