As of March 30, 2022, the following 9 former IFP countries, including 7 of the 8 full member countries, have formally notified the IFP in writing that they have officially withdrawn their participation from the federation:

The former IFP countries and directors are committed to building a collective international organization worthy of the respect of its member countries. An organization that is driven by integrity, democratic principles, transparency and inclusion.

A Task Force has now been established, composed of the presidents (or their designees) from the nine former IFP member countries. This group is now actively exploring and evaluating the options available going forward, which include joining the WPF, introducing a new international federation and merging the WPF into it, or introducing an independent, new international federation.

In addition, the following former IFP directors have notified the IFP that they have resigned their positions, effective March 30, 2022:

Director of Education and Youth Development

The joy created by our sport, its inclusiveness, health and social benefits, and the ability to unite all backgrounds around the world remains our goal, as we embark on the next chapter. We remain grateful for your understanding and support.

Update - July 2022:  We are very pleased to inform you that the Unify Pickleball Task Force (UPTF) and the World Pickleball Federation (WPF) have completed a signed letter of intent (LOI) with the goal of working towards an agreement. With the LOI now signed, the following steps are now in process:

The purpose of the UPTF is to guide and facilitate the establishment of an international governing body for pickleball that complies with the Basic Universal Principles of Good Governance of the Olympics, Paralympics and the general world Sports Movement.

While much work remains, we are delighted with the progress made thus far as a result of our communications with WPF.

We are confident that the outcome from the Engagement Team process will be an entity ready to become the international federation for pickleball and fully compliant with international sporting norms.

Other national pickleball federations may engage with either ourselves (UPTF) or the WPF directly in order to obtain all the necessary information to enable you to plan your course of action regarding joining the new entity.

Countries with questions can send an email to: pickleballcommunications@gmail.com

For more information regarding each of the following countries, click the logos below: 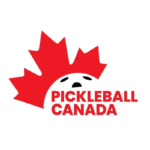 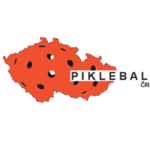 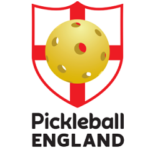 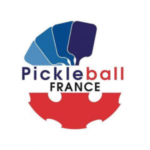 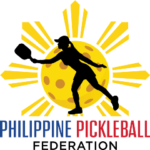 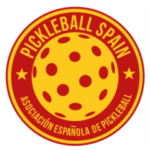 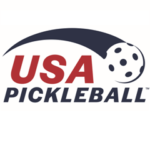