Fun, social and friendly. The rules are simple and the game is easy for beginners to learn, but can develop into a quick, fast-paced, competitive game for experienced players. 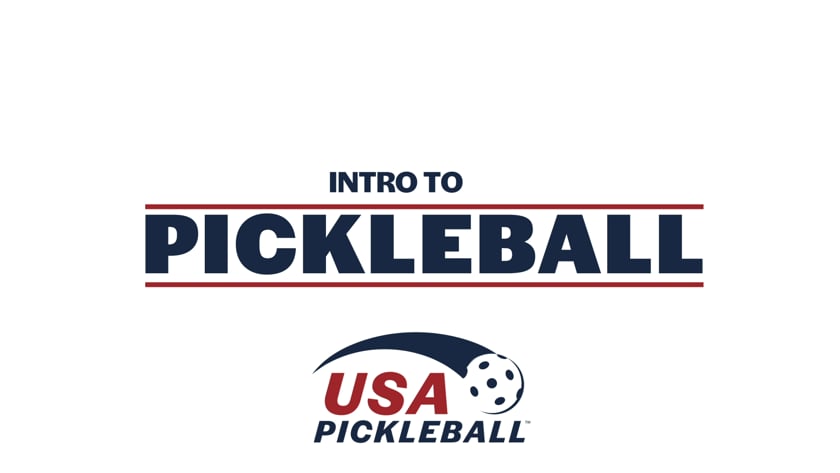 Learn HOW TO PLAY 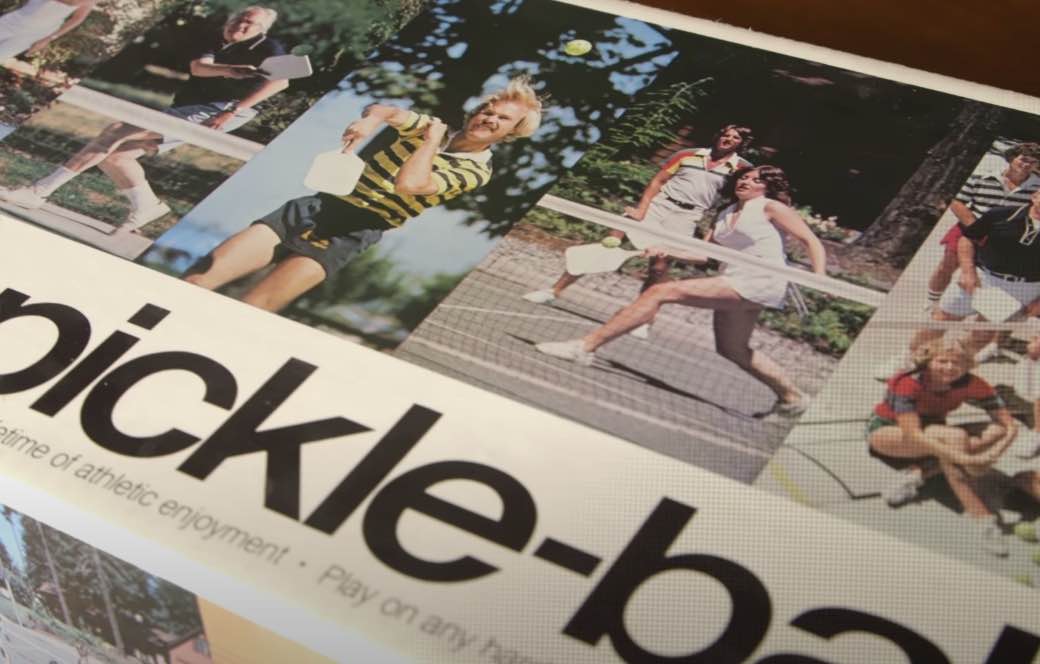 Pickleball was invented in 1965 on Bainbridge Island, a short ferry ride from Seattle, Washington. Three dads – Joel Pritchard, Bill Bell, and Barney McCallum — whose kids were bored with their usual summertime activities — are credited for creating game. Pickleball has evolved from original handmade equipment and simple rules into a popular sport throughout the US and Canada. The game is growing internationally as well, with many European and Asian countries adding courts.

There’s a reason so many players get hooked on this sport – it’s easy to start, but hard to stop. Get the basics and get started on your new obsession! 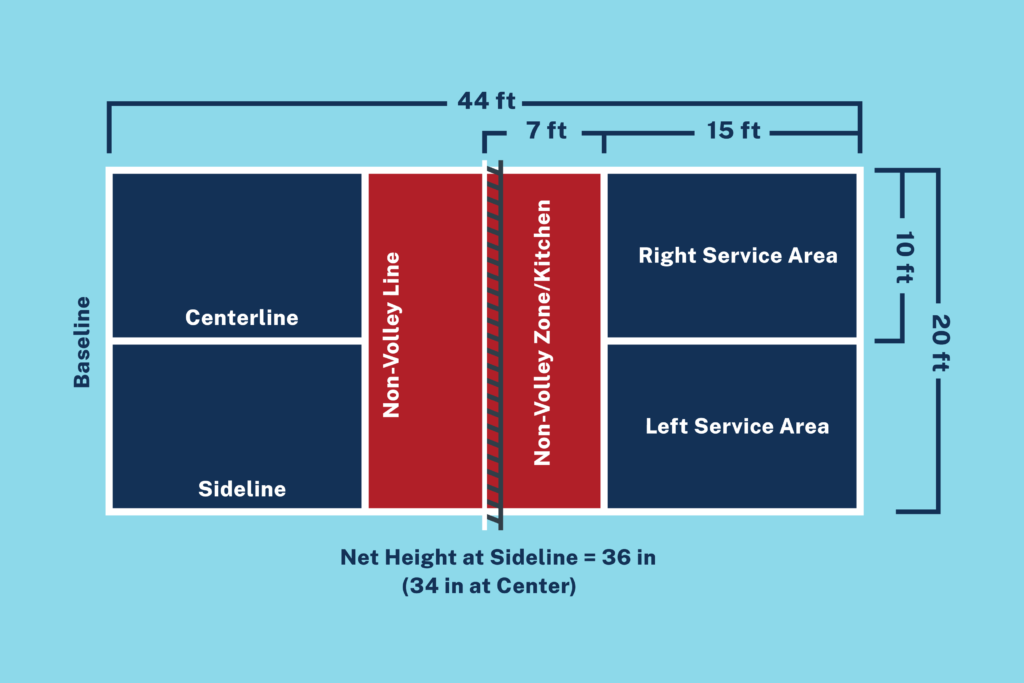 A pickleball court is the same size as a doubles badminton court and measures 20×44 feet. In pickleball, the same court is used for both singles and doubles play. The net height is 36 inches at the sidelines and 34 inches in the middle. The court is striped similar to a tennis court with right and left service courts and a 7-foot non-volley zone in front of the net (referred to as the “kitchen”). Courts can be constructed specifically for pickleball or they can be converted using existing tennis or badminton courts.

A couple of paddles, a ball and a net, and you’re ready to get started. Here are the basics for beginners.

What to wear when playing

Join the community from anywhere