Your Contributions to USA Pickleball Are Tax Deductible

As a 501(c)(3) non-profit association, anyone can make tax-deductible donations to USA Pickleball. Donations are a great way to help us expand our grant programs which foster the growth and development of the sport through the creation of new programs in schools, recreation centers and other venues. We also use funds to expand our ambassadors program. USA Pickleball currently has over 1,900 ambassadors who work very hard to create clinics, host tournaments and provide general awareness within their communities.  Donations are always appreciated as we continue growing this great game!

All donations will be used to augment the Grant Programs and USA Pickleball programs that promote the growth of the sport.

You can also mail a check if you prefer. Send to: 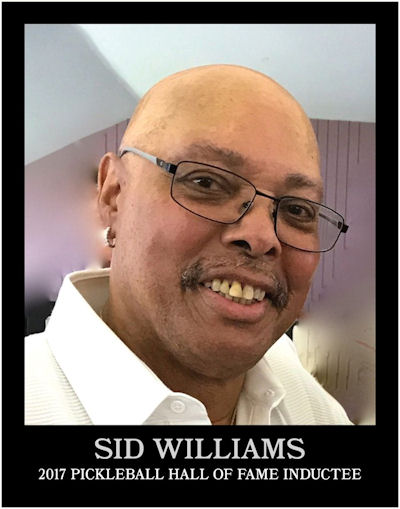 For persons or corporations wanting to earmark their USA Pickleball donation specifically to the growth and advancement of youth pickleball initiatives, you can do so by sending your donation to the Sid Williams Junior Pickleball Fund.  Before his passing in January of 2018, Sid Williams was founder & president of the 1st USA Pickleball in 1984 and is credited with serving as a tournament director for over 90 tournaments in the Seattle/Tacoma area. All proceeds from Sid's tournaments were given to food banks. During his tenure as USA Pickleball President he developed a ranking system, expanded the official rules, offered free clinics and published a quarterly newsletter.  In 2017, Sid was inducted into the Pickleball Hall of Fame.