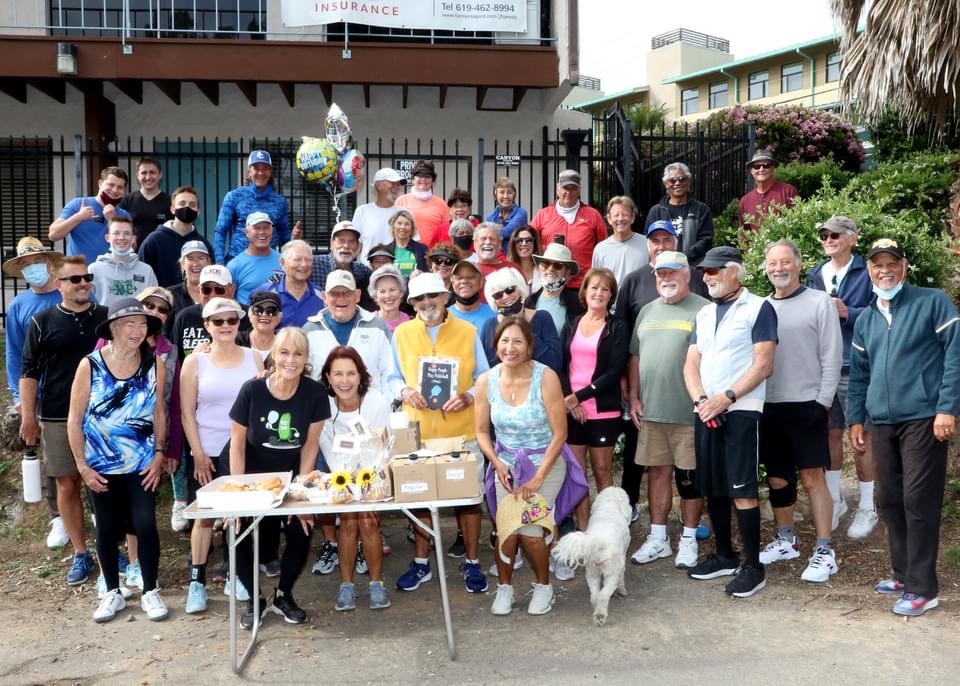 Where do you want to see yourself celebrating your 95th birthday? Most of us avid pickleball enthusiasts would be extremely grateful to be playing pickleball with our friends just like USA Pickleball member, Roy Ahrensberg was fortunate to do as he celebrated his 95th birthday with more than 40 of his pickleball friends!

Roy has been playing pickleball for the last 6 years and enjoys traveling in his RV to visit various pickleball courts. He was always known to have his dog with him on all of his travels, riding right alongside him in the passenger seat.”If they have pickleball, I’ll be there.”

Everyone on his home pickleball courts at Collier Park in La Mesa, California love getting the opportunity to play with him.

“More than once I have said Roy is an inspiration to all of us youngsters in our 60s, 70s and 80s. He was 23 years old when I was born. I play on the intermediate courts with Roy and he is always one of the last to leave the courts.” – Stan Olberg, fellow player

Roy is amazed at what the game has done for him. He always says that if he was introduced to the game sooner, he would have built his own pickleball court at home.

“It’s not only a good game, it’s a social game,” said Roy. “You don’t really have people fighting over the score. It’s great recreation amongst men and women and I hope to be out here playing when I turn 100-years-old!”

Not only does Roy play in La Mesa and on the road traveling in his RV, he also has competed in the Huntsman World Senior Games in St. George, Utah for the last 3 years. He is an inspiration to all of us and we look forward to celebrating his 100th birthday with him in 5 years! 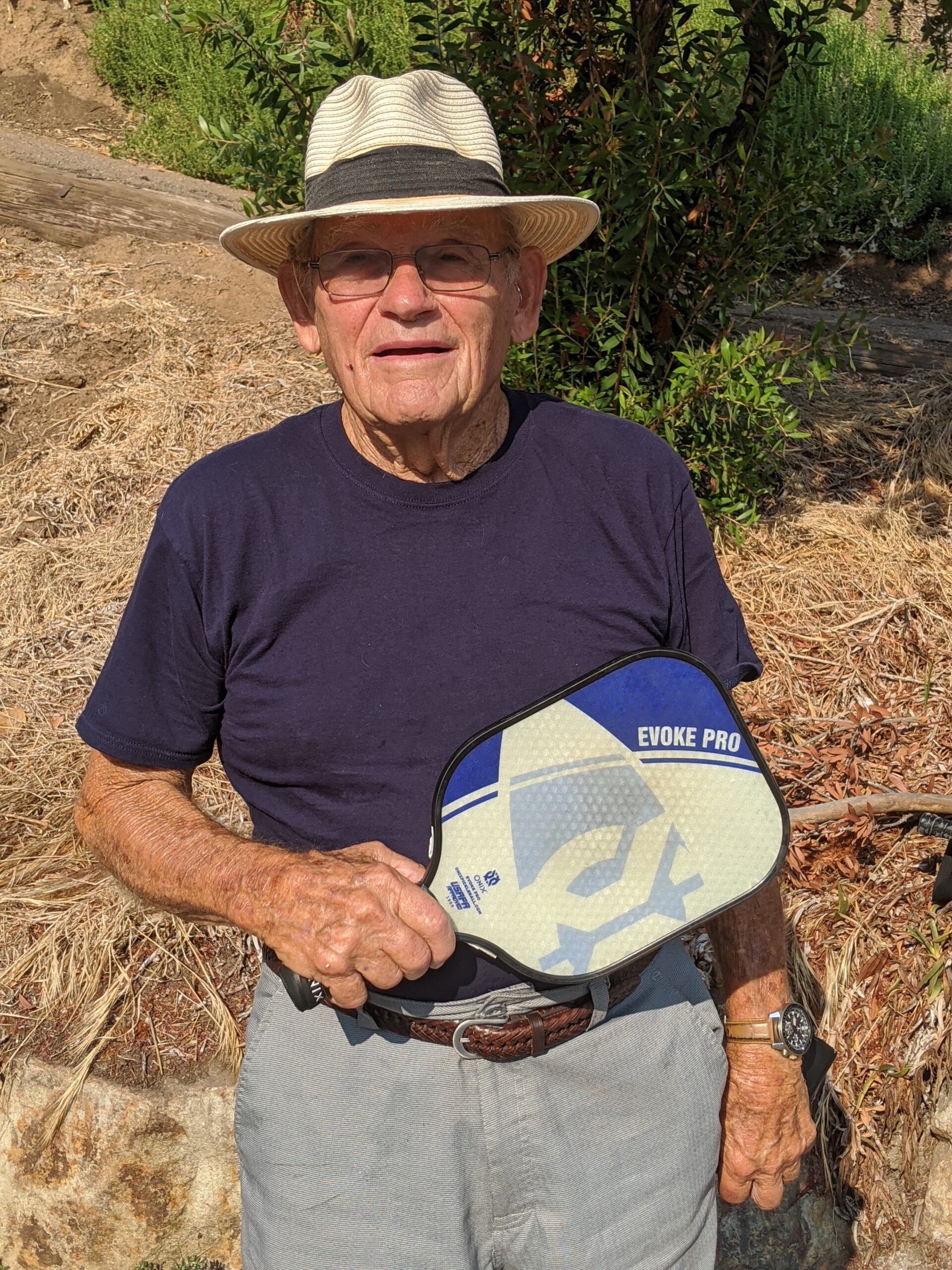 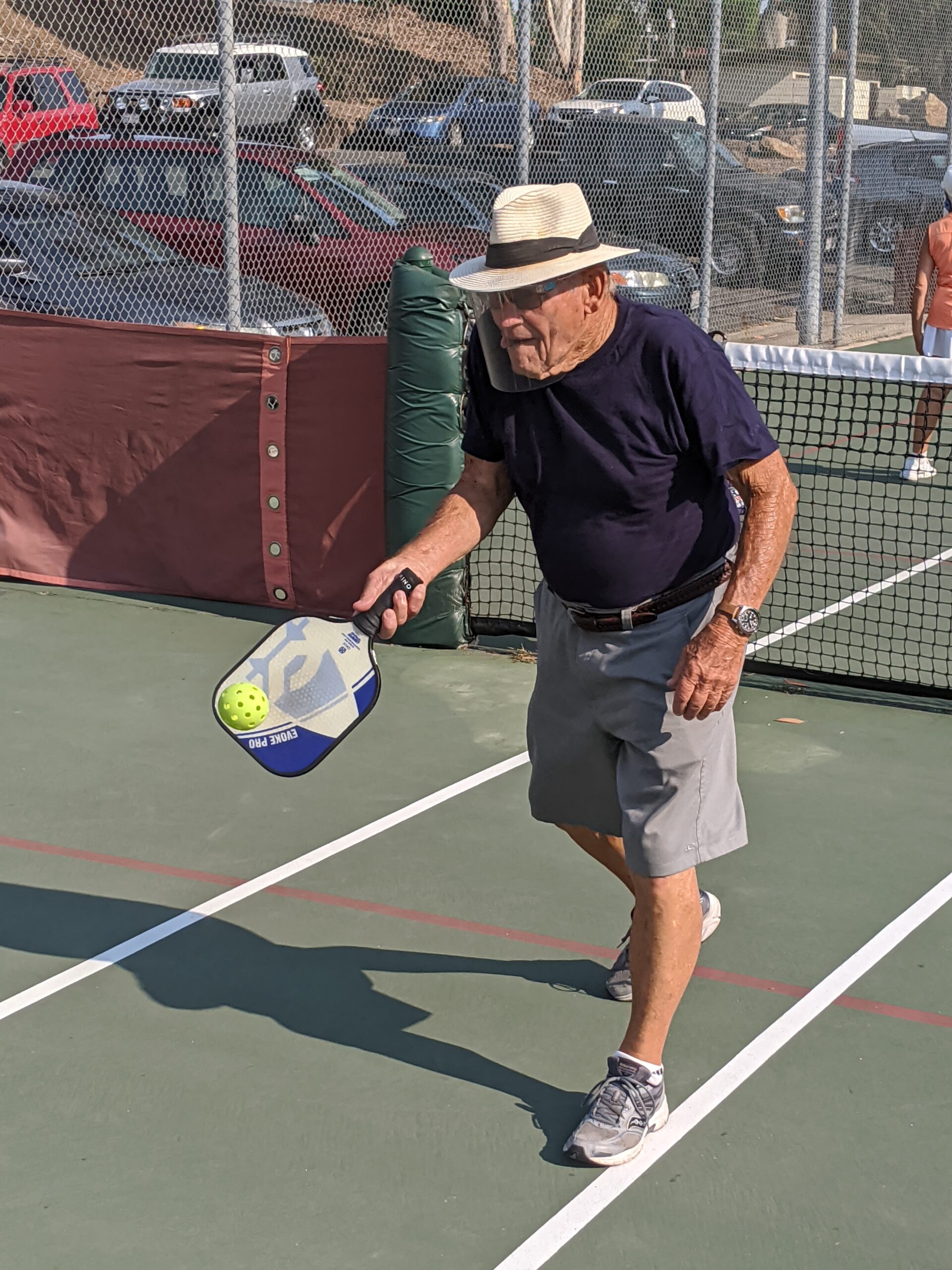 A Franklin X-40 ball was dinked 16,046 consecutive times in a row. After rallying for…

Pickleball 101: A quick guide to the fastest growing sport in the U.S. While much…