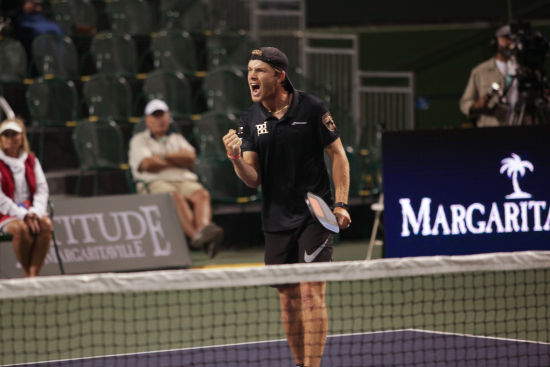 Kyle was first introduced to pickleball by his uncle, Mike Welter, while he was in high school. As an avid tennis player, his transition to pickleball was fairly quick. In 2014, Kyle played in his first USAPA National tournament and took gold the very first day in the men’s doubles 19+.

Two years later, he decided to put his education at the University of Florida on hold in order to dedicate himself full-time to developing pickleball. Soon after, he won the grand slam of men’s pro doubles by winning the US Open, Tournament of Champions, and the USAPA Nationals all in 2016.

When asked about his passion for pickleball: “I love to compete and test myself, physically and mentally, but I think what I love most about the sport as a whole, is the opportunity to travel and meet so many great friends. This sport has the most genuine, and interesting people.”