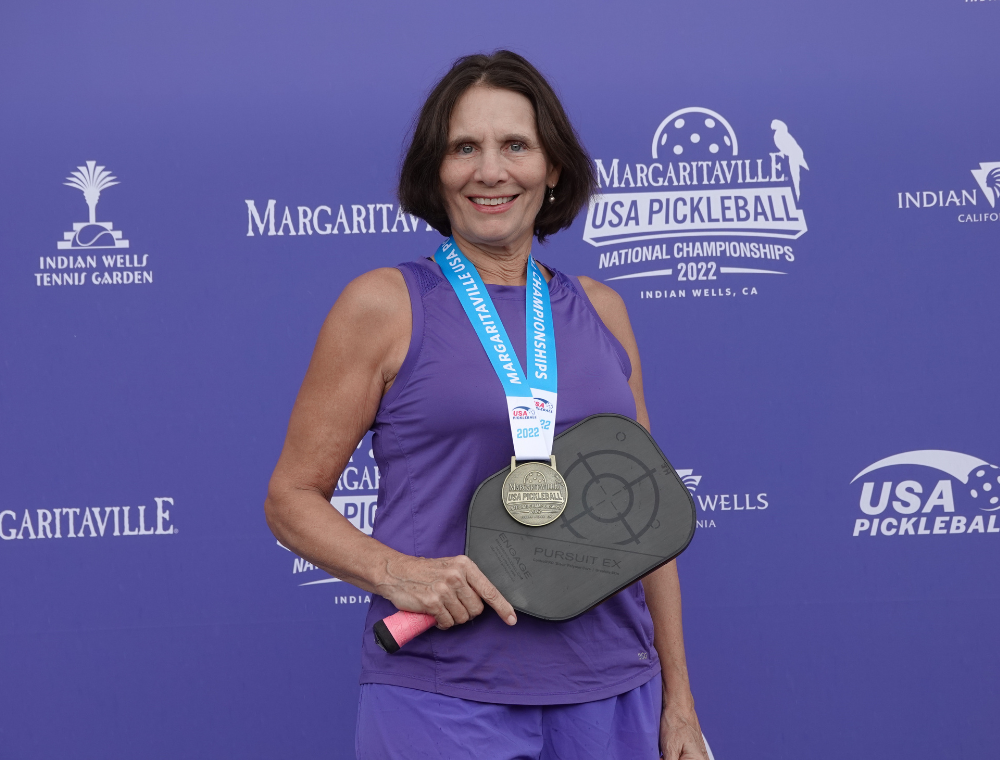 One of the iconic faces of American table tennis has turned her competitive drive and talents to pickleball.

Judy Hoarfrost, a member of the U.S. Table Tennis Team for a decade, has represented America for over five decades in World Championships, international competitions, and as the youngest member of the “Ping Pong Diplomacy” team that made history in 1971 touring China.

Hoarfrost, who holds a multitude of U.S. junior and senior titles, played in her first U.S. Open for table tennis at age 11. 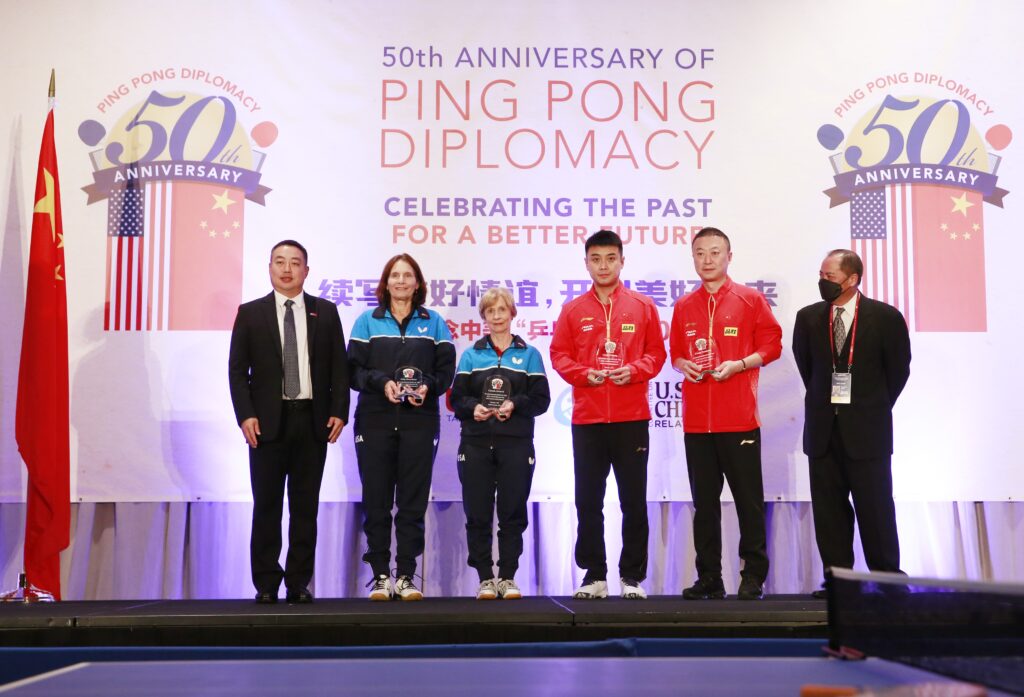 Judy Hoarfrost and fellow table tennis players attend a celebration of the 50th anniversary of Ping-Pong Diplomacy on November 23, 2021 in Houston, Texas.

She discovered pickleball through a friend in January 2020, shortly before the COVID-19 pandemic hit.

“I was hooked from the very first day. A friend of mine who is also a table tennis player called me up and told me, ‘Come play pickleball, I think you're going to like it’, Hoarfrost said. “I played with a borrowed paddle and then rushed out and bought my own paddle right after. Like so many people, I just found it to be a really addictive sport.”

Once she got started, Hoarfrost found no shortage of places to play in her hometown of Portland, Oregon, as well as highly talented players to practice with. Shortly after starting to play, she met Pickleball Hall of Famer Steve Paranto, who is now her Mixed Doubles partner.

Paranto and Hoarfrost, a Hall of Famer herself as a member of the USA Table Tennis Hall of Fame and the Oregon Sports Hall of Fame, played in the Mixed Doubles 65+ 5.0 competition at Indian Wells Tennis Garden.

She says that while Paranto has shared his partner’s accomplished athletic background with many of their pickleball friends, Hoarfrost has also had strangers ask her if she comes from a table tennis background.

“People would watch me play, come up to me, and ask if I was a ping pong player. I've had many people come up to me and ask that,” Hoarfrost said. “I think you can tell. It’s similar to how you can identify a tennis player – you can see from their strokes, their mechanics, and their approach to the game.”

Hoarfrost also plays with another member of the Pickleball Hall of Fame, Enrique Ruiz, who also has a table tennis background and has taught Hoarfrost some pickleball moves that translate easily and naturally from table tennis techniques.

Hoarfrost has found her table tennis experience to strengthen her pickleball game, particularly when it comes to reacting to quicker balls at the net.

“Having played table tennis really does help me in pickleball because I have very fast hands. I'm quick at the net and I don't mind people pounding the ball at me because I'm used to balls coming in fast,” Hoarfrost said. “That's very similar to what we do in table tennis. So I'm really comfortable with people hitting hard.”

“I love how Nationals was all set up, I think the tournament was run really well. For me, it was also really fun because we had a really good group there from Oregon, and we all supported each other,” Hoarfrost said. “Many of them watched my matches and cheered me on. We're all doing the same thing for each other, so it's really fun and social. They're also very competitive like me, and they’re all really working on their game – they want to win.”

Hoarfrost, who remains highly involved in table tennis as the owner of a local club and Paddle Palace Table Tennis, the largest table tennis equipment supplier in North America, says that both sports also share the quality of being sports that individuals can enjoy at any age.

With plans to keep directing her energy into pickleball for the foreseeable future, Hoarfrost is already looking forward to returning for next year’s National Championships.

“My goal is to come back next year and win another gold medal at the National Championships, and maybe play in more brackets and events next time,” Hoarfrost said. “I just want to keep playing pickleball, hopefully every day. Really, what it all comes down to is the fact that I just really like to play.” 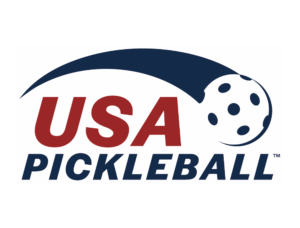 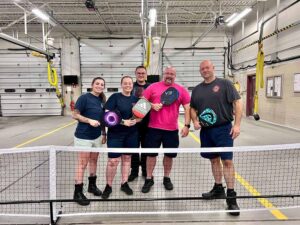