Caring and Sharing is How the USAPA Plays Pickleball

The sport of pickleball is not all dinks, volleys and service winners. It’s also about caring and sharing for those in need and since 2016, the USAPA and St. Jude Children’s Research Hospital have forged a bond that continues to bring smiles to families all across the country.

One of the smiles belongs to Luigi. 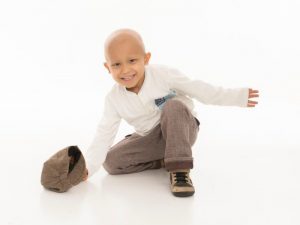 His Mom, Tomoko, is from Japan. His dad, Louis, is a New Yorker. Recently, Luigi developed a taste for something neither parent might have expected: country music. But far more unexpected was the turn of events that brought Luigi and his parents to Tennessee in the first place. 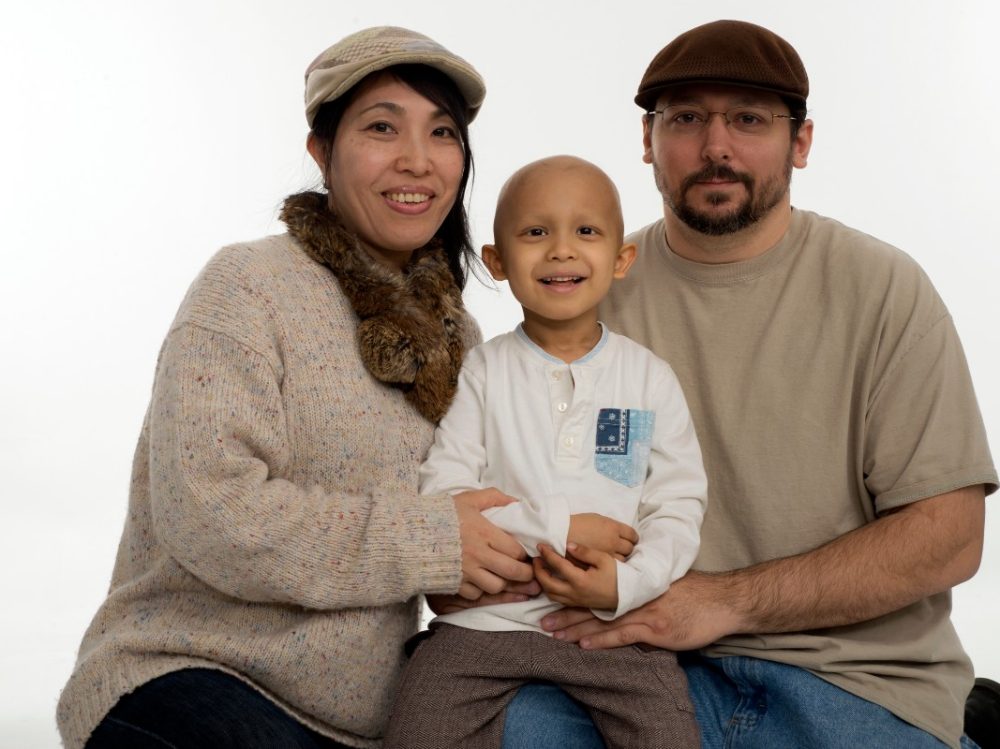 For months, Luigi had been having symptoms that doctors believed was torticollis, resulting in a stiff neck. Then, in August 2018, a neurology referral, and a scan showed a golf ball-sized mass in the rear of Luigi’s brain. The diagnosis was medulloblastoma, a type of brain tumor.

He was referred to a top cancer center near his home, but his parents just didn’t have a good feeling about the proposed treatment plan. In the U.S. and in Japan, all their families’ research into medulloblastoma treatment kept turning up the same result: St. Jude Children’s Research Hospital.

St. Jude has made great strides in the typing and treatment of medulloblastoma, and treatments invented at St. Jude have helped push the overall childhood cancer survival rate from 20% to more than 80% since it opened in 1962.

The compassion, combined with expertise convinced them to seek a referral. After a brief meeting with Dr. Robinson at St. Jude, they were convinced this was the place for their son. “He’s the one. St. Jude is the one for Luigi,” said Tomiko.

So, the family packed their bags packed our bags, and arrived last September.

The firm belief and conviction that St. Jude was the right place for Luigi lasted the entire time of his treatment, which included chemotherapy and proton therapy.

“To be honest,” said Louis, “some charities don’t do the right thing, so you get a little bit suspicious of them. Coming here, it’s everything they say it is and more. It just changes you, the whole experience.”

“Their main focus is, really, children, and to cure them,” said Tomoko. “Not just him but other children in the future, too.”

Now cancer-free, Luigi has returned home and will come back to St. 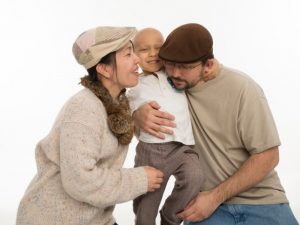 Jude for regular checkups. In addition to country music, he loves to dance, and for this pursuit, music is preferred but optional – he just loves being active and having fun. He also loves art and robots, especially green robots, and combines these two interests by creating robot armor and helmets out of paper.

Over the past three years, the USAPA has donated over $60,000 to St. Jude Children’s Research Hospital.  And, though the efforts of caring individuals and fundraising events, that number will continue to rise with hopes of eventually eradicating pediatric cancer.

When you donate to St. Jude, your gift means families, like Luigi’s, never receive a bill for treatment, travel, housing or food — because all a family should ever worry about is helping their child live.